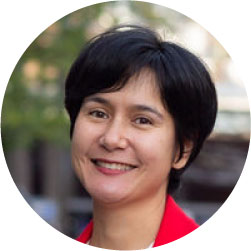 We all love to have agood time and a laugh, especially when we’re winding down at the end of theyear at our annual Christmas get togethers.

But when the drinks and jokes are flowing it’s important to remember that sexist and stereotypical jokes hurt more than overt comments.

When is a joke not a joke?

“It’s just a joke”, is something we hear all the time. Along with its companions: “You’re too sensitive”, “You have no sense of humour”, “You’re such a killjoy”, and “You need to lighten up!”.

But jokes about stereotypes actually hurt the person on the receiving end. It makes them feel undermined and then gaslighted into thinking it’s their fault that they’reupset, just because they apparently can’t take a joke.

Before we go any further, it’s important to really understand what racist jokes are, so here’s adefinition...

Disparagement humour is: any attemptto amuse through the denigration of a social group or its representatives.

Generally we understandthis as sexist or racist jokes, or basically anything that makes a punchline out of a marginalised group.

The fact that someone’s joke is not just disparaging but is also brushed off and denied as being meant in any hurtful way, shakes the confidence of the person on the receiving end.They instinctively question whether they should be accepting this “joke”, orwhether their culture or sexuality is “funny” in some way? These experiences can eat away and undermine how someone feels about themself every day.

So what can you do about it?

If you ever find yourself privy to or on the receiving end of any sexual, racist, or denigratingjokes or comments, here are some things you can do:

1)     Say nothing and wait for the speaker to respond. Then, describe the comment from your point of view by starting with, “So youmean to say that….” Then watch their reactions.

2)     Don’t laugh just because everyone else is! Meet abigoted “joke” with complete silence and maybe a raised eyebrow. And, ift here’s laughter from others, interrupt it by asking, “Why does everyone thinkthat’s funny?”.

3)     If you receive the classic response of, “Can’t weeven joke anymore?”, quote this brilliant comeback from Ricky Gervaise…

‘Please stop saying, "Youcan't joke about anything anymore". You can! You can joke about whatever the fuck you like. And some people won't like it and they will tell you they don't like it. And then it's up to you whether you give a fuck or not!’

So this year remember, have a great time at your Christmas parties but be thoughtful and kind while you’re doing it. And if you’re on the receiving end of something that makes you feel (directly or indirectly) uncomfortable, it’s ok not to be ok with that – you can channel your inner Ricky and speak up!

If you’d like to dive deeper, my recent webinar aboutmicroaggression will be a great listen for you. For the next 7-days I’m givingaway access to the replay, and you can CLICK HERE to sign up.

I'm a connector, leader, change-maker, mother and coach. My experience of going through many burnouts motivated me to find solutions to improve the culture in the workplace and achieve more. 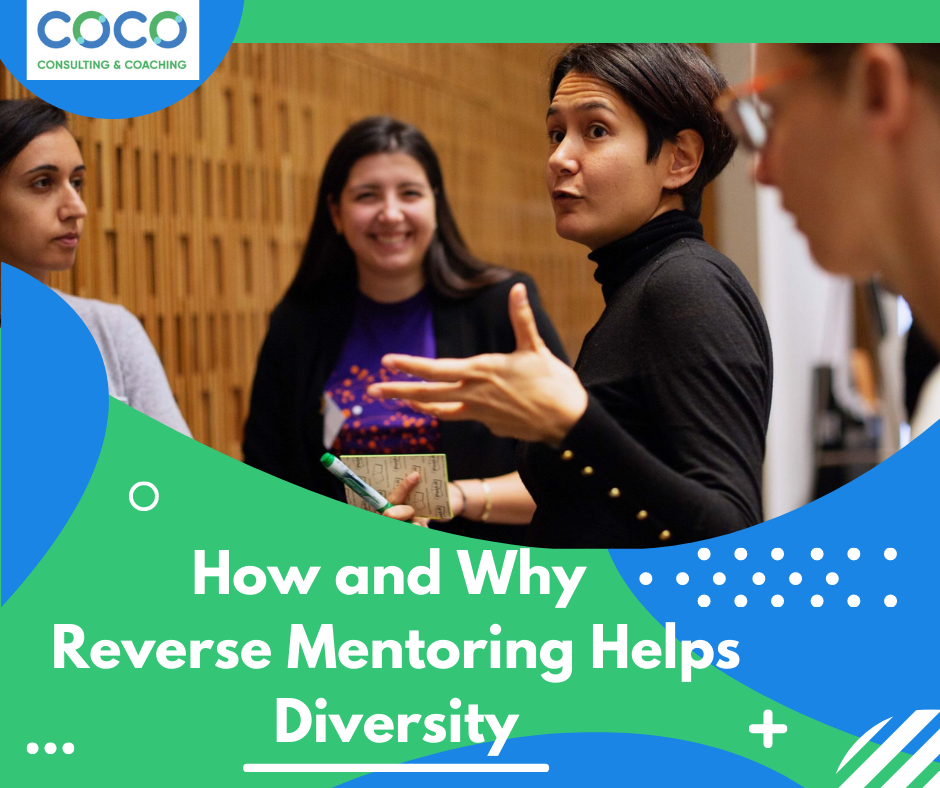 Leadership
How and Why Reverse Mentoring Helps Diversity
read 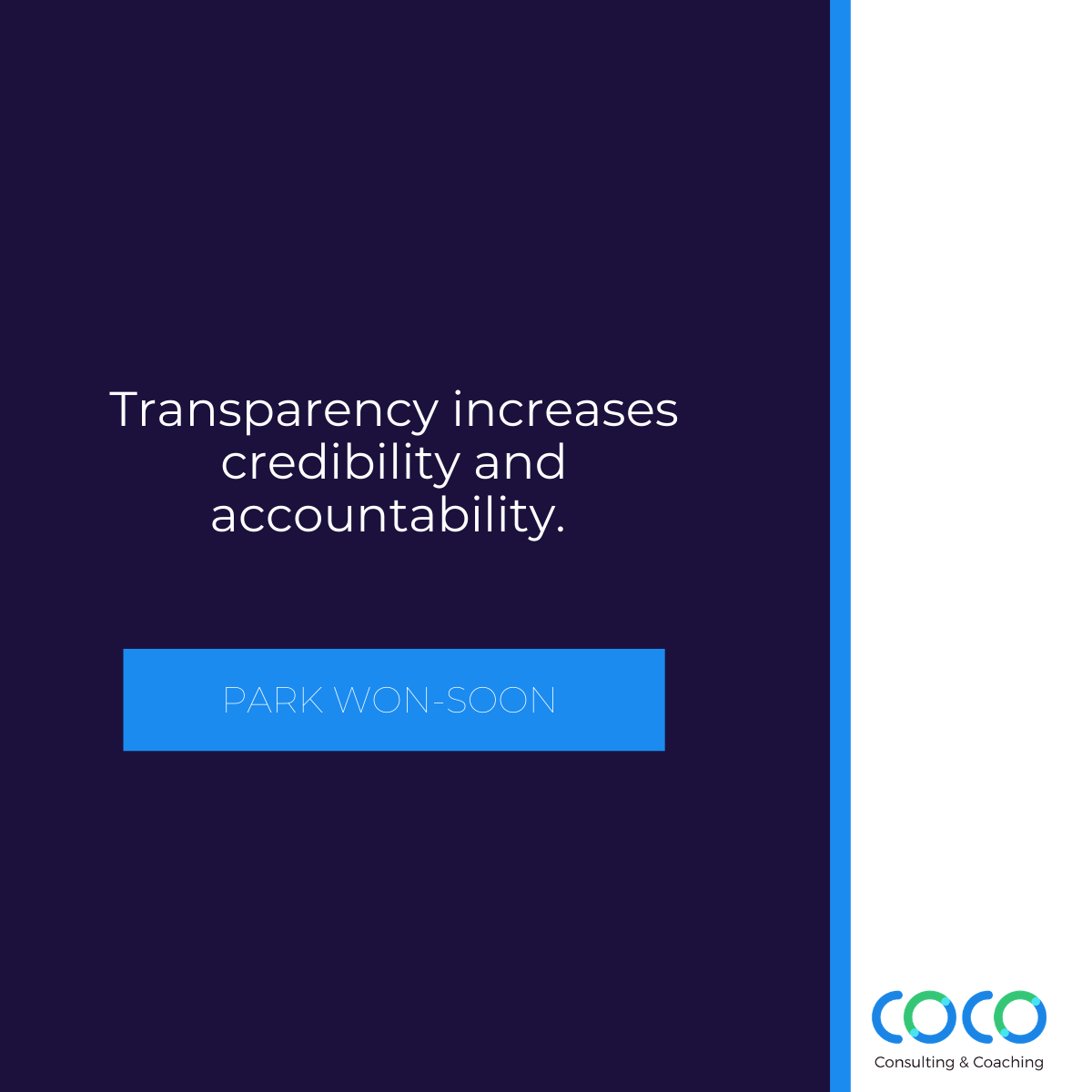